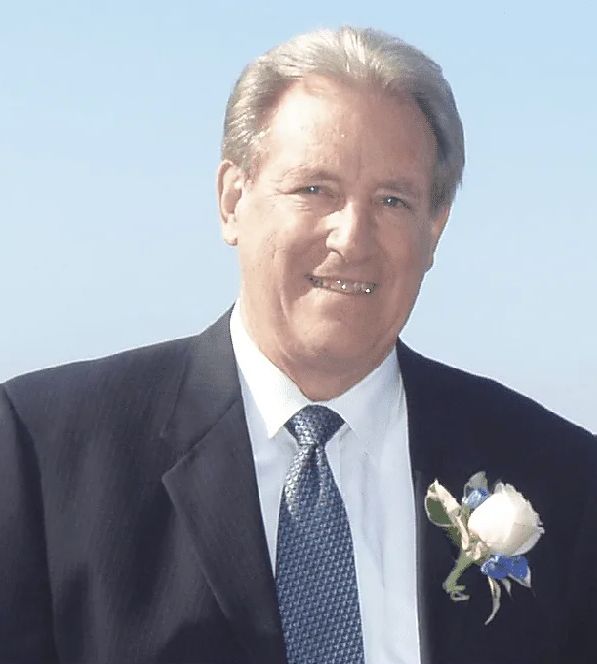 Robert Sylvester Triplett Jr. (Bob), 78 years old, born on 12/03/1943 in Washington DC to Robert Sylvester and Mae Lucielle (Oehler) Triplett, raised in Alaska, lived, loved, and passed away in San Diego, CA on July 19, 2022, after a 2 ½ yr. battle with complications from bile duct cancer. Family and friends were at his bedside.

He loved all those he is survived by… wife Adrienne (Niver), daughter Katrina Fine and her husband Dave, son Steve Triplett and his wife Elizabeth and their mother Mary Berg and husband Don. Also, grandchildren Conner and fiancé Katie, Mason, Blair, Drew, Keaton, Elise, and Kara, and great grandson Archer. Siblings Nancy Detrick, Mary Hashem, Doug, Jeffrey, Sara Montany, and sister-in-law Janet Oliver, along with many nieces, nephews, and in-laws.

Points of his life he loved talking about include his 4 years in the Navy as a Fire Control Technician (Sighting and shooting big guns) on the U.S.S. Galveston during Vietnam, after which he married Mary. They had two children along with seven grandchildren. Bob rarely missed an occasion to send them all a thoughtful card with a little something. He graduated from UCSD with a BA in Philosophy along with other higher learning degrees. This led to work he loved in administrating corrective action at General Dynamics Electronics and Hamilton Sunstrand on APUs (auxiliary power units for jets.) He was immensely proud of the educations and successes of his daughter and son. He enjoyed sailboat racing especially in the Big Boat Series with Carl Eichenlaub on San Francisco Bay. In 1998 he became Commodore of the Convair Sailing Club in San Diego. While Commodore he met Adrienne who was a board member at the Silver Gate Yacht Club, and they married. They ended up selling their boat “Tru Love” and buying a farm where Bob set up his idea of the perfect woodshop with the finest woodworking tools… fondly referred to as “The tool museum.” Bob then remodeled his life based on the 12 Steps where God granted him serenity. After selling the farm before a planned move to the Northwest, he was diagnosed with bile duct cancer in Dec 2019. Not knowing how much time he had, he bought his lifelong dream; a baby grand piano. He loved playing classical music for others as much as we loved hearing him play. He fought a valiant fight the last few years. We will miss him sharing his life stories, music, friendship, and big hugs!

Bob will receive a military service with honors at 2 PM on Friday September 23, 2022 at the Miramar National Cemetery. The cemetery is located at 5795 Nobel DR. San Diego, CA 92122. All are welcome. The cemetery coordinators request that all arrive by 1:40 PM. 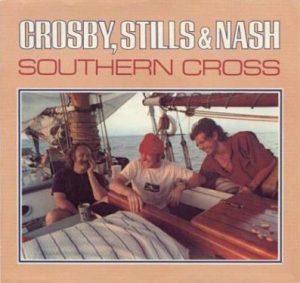 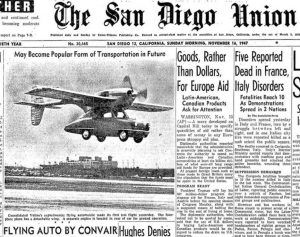 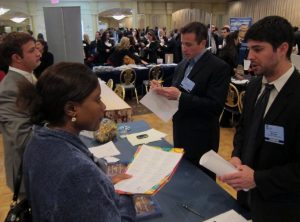